Facebook Twitter LinkedIn YouTube Instagram Website Phone
Facebook Twitter LinkedIn YouTube Instagram Website Phone
When it comes to estate planning for a blended family, the concept of
“yours, mine and ours” can complicate the process to the point that
family dynamics become permanently strained.
These days, many families include children, stepchildren, former spouses and in-laws. According to the Pew Research Center,
the number of remarriages has been steadily rising over the past few
decades. In 2013, 40 percent of unions included at least one spouse who
had already walked down the aisle. In 20 percent of remarriages, both
spouses had previously said “I do.”
Such situations require advance wealth planning with clear goals.
“The biggest issue in blended families is, ‘where does my money go when I
die?’” said Cyndy Ranzau, associate wealth strategy consultant with RBC
Wealth Management. 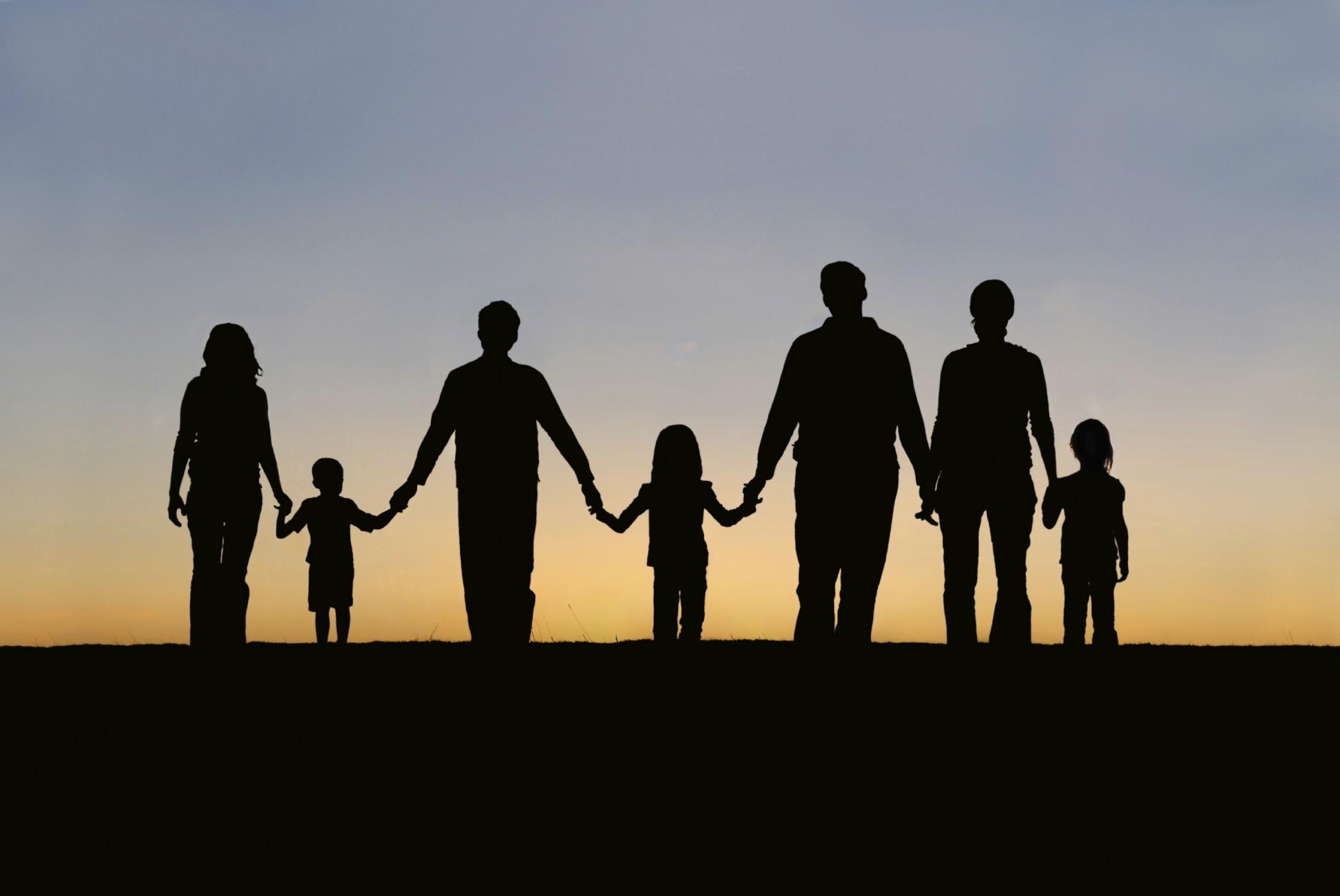 1 Reply to “Estate Planning Tips For Your Blended Family”

Professional service, quick and reliable. Wonderful and friendly staff, highly recommend. Inna is very professional in her field of expertise with a personal touch to each and every client. She's very careful and attentive to your needs. It was our pleasure dealing with Inna and her team. Best of luck!!

My family and I so blessed to have found Inna. Making life plans involve having someone that you can trust and feel comfortable with. Inna provided that for us. We were so happy with the professionalism, quality and level of care that we received. Inna is very knowledgable and personable, as is her staff. You feel like a trusted family member has helped you and you know you are in good hands.