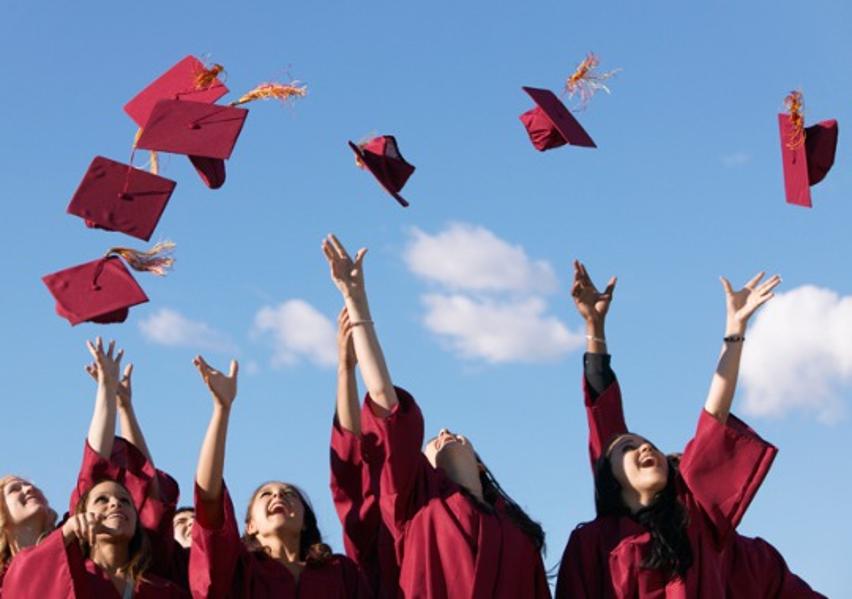 NACE ranks the college majors where students graduate to enjoy
the highest starting salaries in the country. The 2012 list sheds new
light on what employers are willing to cough up for the most in-demand
employees: the tech-savvy engineers startups and blue-chips need to
jump-start innovation.

When I recently looked into the skill-sets that startup employers were most looking for in candidates, one thing was clear: engineering chops are by and large the holy grail of small businesses from Silicon Valley to New York’s entrepreneurial Alleys.But new evidence shows that it isn’t just startups that are clamoring for tech-talent. As more employers scramble to ramp up innovation, a STEM degree could be the fast-track to financial and professional success every new grad is dreaming of.

Not only are computer scientists and computer engineers the most sought after candidates on the market but–fittingly, understandably–they’re among the highest paid entry level hires that we know of—at least according to the latest research from the National Association of College Employers (NACE) which recently published its latest report of the highest-paying college majors and my colleague Susan Adams covered yesterday.

Given the race for innovation—both in the startup economy and in the big businesses looking to compete with them—it’s no wonder that nine out of the 10 listed degrees are in technology. At the top end of the spectrum, computer engineering majors earn an average of $70,400 upon graduation, trailed by chemical engineers at $66,400 and computer scientists at $64,400.

“This is not surprising since the supply of these graduates is low, but the demand for them is so high,” said NACE executive director Marilyn Mackes, pretty much echoing the sentiments of Elli Sharef, the tech recruiter who weighed in on marketable startup skills last week. They’re both spot-on. Employment, like anything is a supply-and-demand marketplace. A general rule is this: the higher the number of new grads with a given degree, the lower the starting salary. Liberal arts majors, take note.

The struggle to find the talent needed to innovate continues to be a pain point for entrepreneurs and business leaders. At a recent Wharton San Francisco event with the Churchill Club, a Silicon Valley tech and business forum, whether technology will power the next job boom dominated conversation, particularly focusing on the growing gap between the number of college graduates and the number of jobs available. In short, while the unfortunate truth for graduates is that the jobs shortage is going to make finding a well-paying job even harder in the coming years, for STEM graduates opportunity abounds. STEM-related jobs are growing 60% faster than other fields.

Even better news, because the number of graduates  can’t keep up with the clamoring demand in the country’s tech hubs, salaries are being driven ever-upwards. Computer science and engineering majors both saw a nearly 4% increase in starting salaries in the past year, underscoring the demand for their skill-sets.

And the news gets even better in the nation’s tech hubs. Case in point: while the average starting salary for a computer science major is $64,400 according to the NACE report, reports on sites like Glassdoor.com show entry-level software engineers on Google’s Mountain View campus earning more—much more: $113,000 at last glance.

To identify the most profitable majors, NACE uses actual starting salaries from over 400,000 U.S. employers and measures an average starting salary for members of the graduating class of 2012 at $44,455, a 3.4% increase from starting salaries in 2011. Among the broad categories of majors, education (5.4%), business (4.2%), and communications (4.1%) experienced the largest increases to their average starting salaries, but for the first time the report looks at specific degree types to better pinpoint the robust demand for tech candidates.